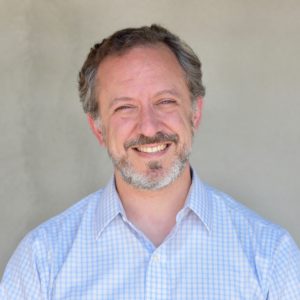 As a student at the University of North Carolina at Chapel Hill, Alan was the Business Manager for the UNC Student Television station and started a production company to produce local and community-based video productions.

Alan has directed over 100 short-form videos for various organizations since 1994, ranging from educational videos to promotional films. Alan directed a short-form documentary called “Exodus: From Disgrace to Dignity” in 2004.
Alan was one of the pioneers in creating “The MESH”, and online network of audio/video podcasts, all created in Western North Carolina. The MESH was started in the Summer of 2011, and has since received over 150,000 downloads of original episodes, ranging in subject from business, arts, entertainment to sports. The MESH was selected as a “Featured Podcast Provider” by Apple, Inc. in the Fall of 2011, and is currently listed as one of their Featured Providers on the iTunes Podcast Store.

Alan was one of two founders of the Footcandle Film Society, a membership-driven 501c3 organization that hosts film screenings, discussions, and educational events throughout the year. The film society was started in 2007 and currently has over 620 members. The film society also started the Footcandle Film Festival in 2015, an annual weekend-long event that bring a variety of films and their filmmakers to the Catawba County area. 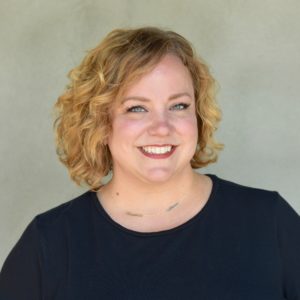 A graduate from Lenoir-Rhyne University with a B.A. in Communications, Mary-Margaret holds a concentration in Electronic Media & Art with a Minor is Stage Production. Mary-Margaret’s experience has been well rounded in the media field, having worked in Production for PBS – St. Louis, MO (KETC) on both regional and national shows such as: Donnybrook, Breaking Bread with Father Dominick, and local live feed producer for the STL Cardinals. As a part of the Design and Marketing team for WHERE Magazine, in Charleston, SC she was responsible for design and promotion of the National travel publication. Mary-Margaret currently serves as director for all Jackson Creative and MESH productions. 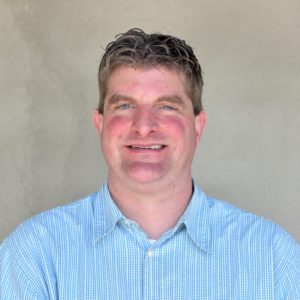 Chris brings more than 20 years of experience in the field. Graduating with honors from Lenoir-Rhyne University with a B.A. in Communications, he has worked with groups such as Comcast and Harcourt Health Services located in Philadelphia, PA. Currently, Chris plays an integral role in the planning, filming, & editing of video projects. Apple Certified in Final Cut Pro. 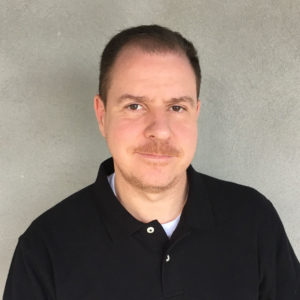 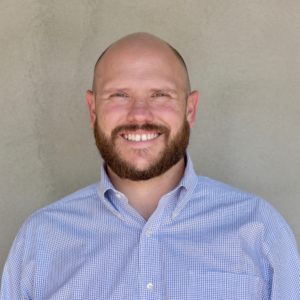 Business Development. A Statesville, NC native, Andrew is a graduate of Lenoir-Rhyne University with degrees in Sociology and Political Science. Andrew was a small business owner in Hickory for several years and also can be found on the regional music scene with his band, ‘Moose & Friends’. Andrew is responsible for all business development and client management for Jackson Creative and The MESH.